“Cecilia Bernardini, with her gorgeous, rounded, golden sound, crafted long and beautiful lines out of her solos. Far from overstating things, she is a violinist who draws you into her space. And once you’re there, you do indeed want it to go on forever.” 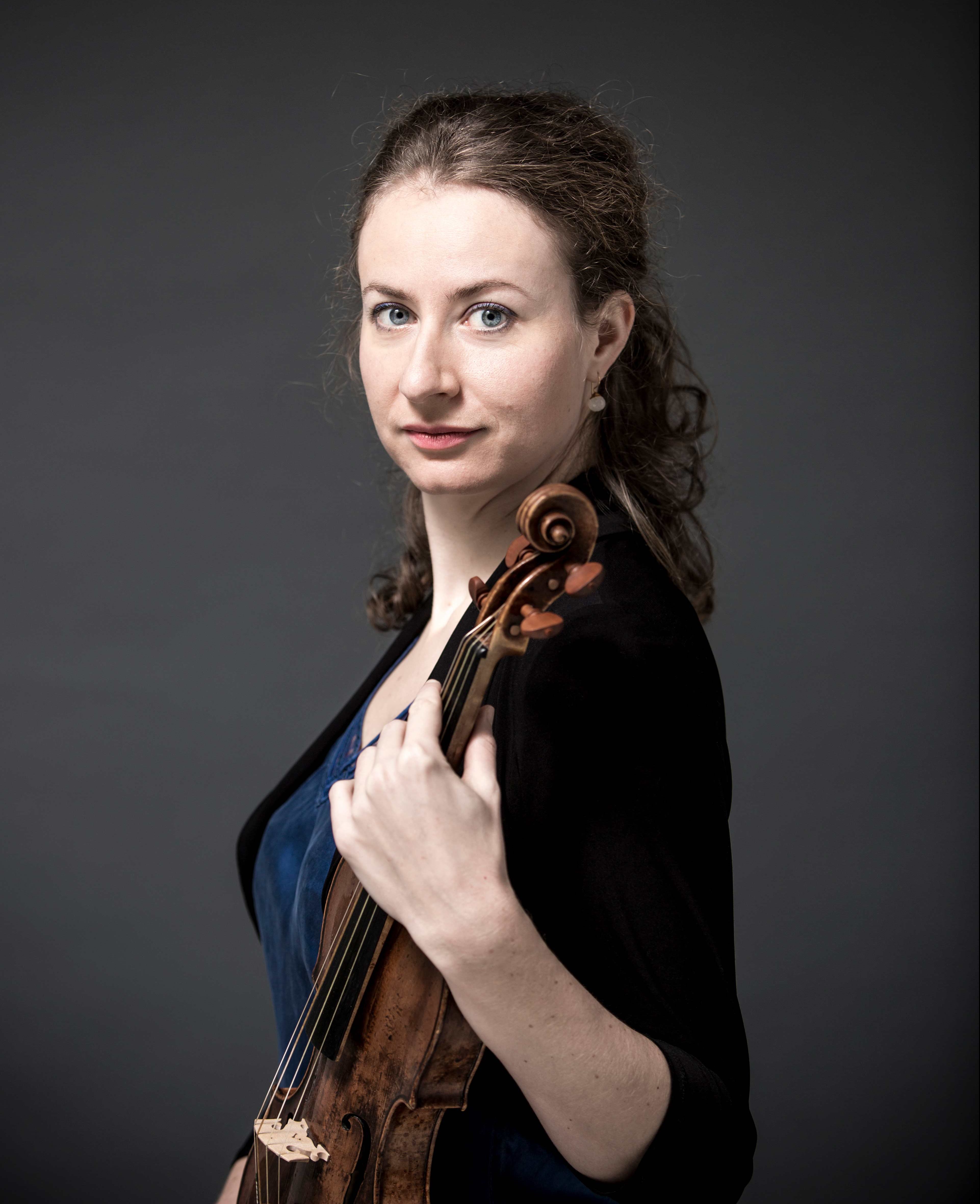 Dutch-Italian Cecilia Bernardini is considered to be one of the most versatile violinists of her generation,
specializing in historically informed practice on period instruments. She has performed in many of Europe’s
most prestigious concert halls, including the Royal Albert Hall and Wigmore Hall in London,
Concertgebouw Amsterdam, Musikverein Vienna and Konzerthaus Berlin, as a soloist or as a chamber
musician or artistic director.
Until recently Cecilia Bernardini has led the Scotland-based Dunedin Consort, French-based Ensemble Pygmalion; in 2019 she was appointed leader of the Belgian B’Rock Orchestra. 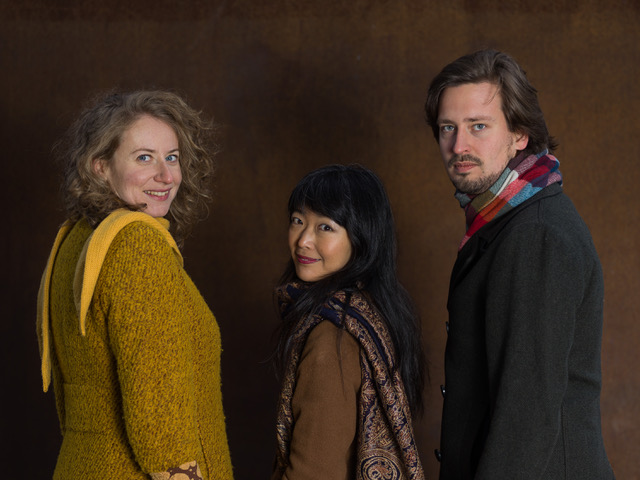 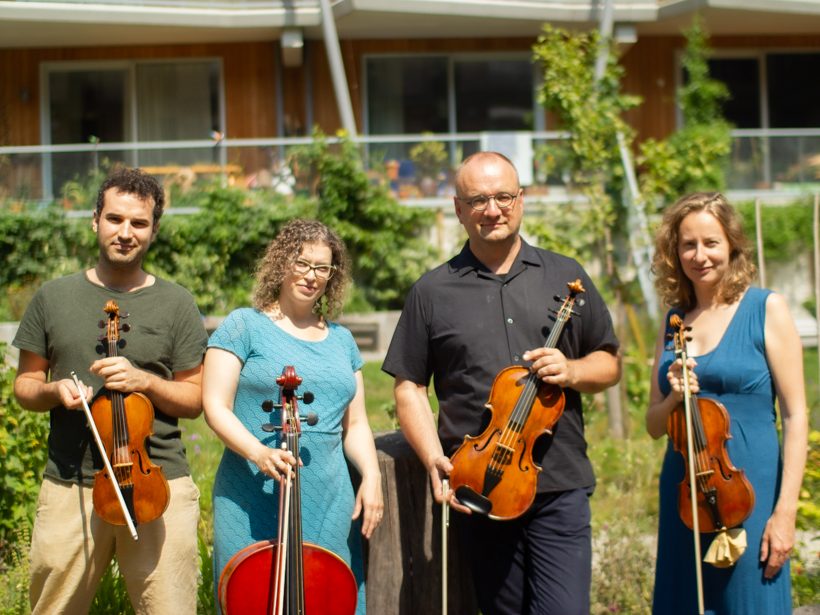 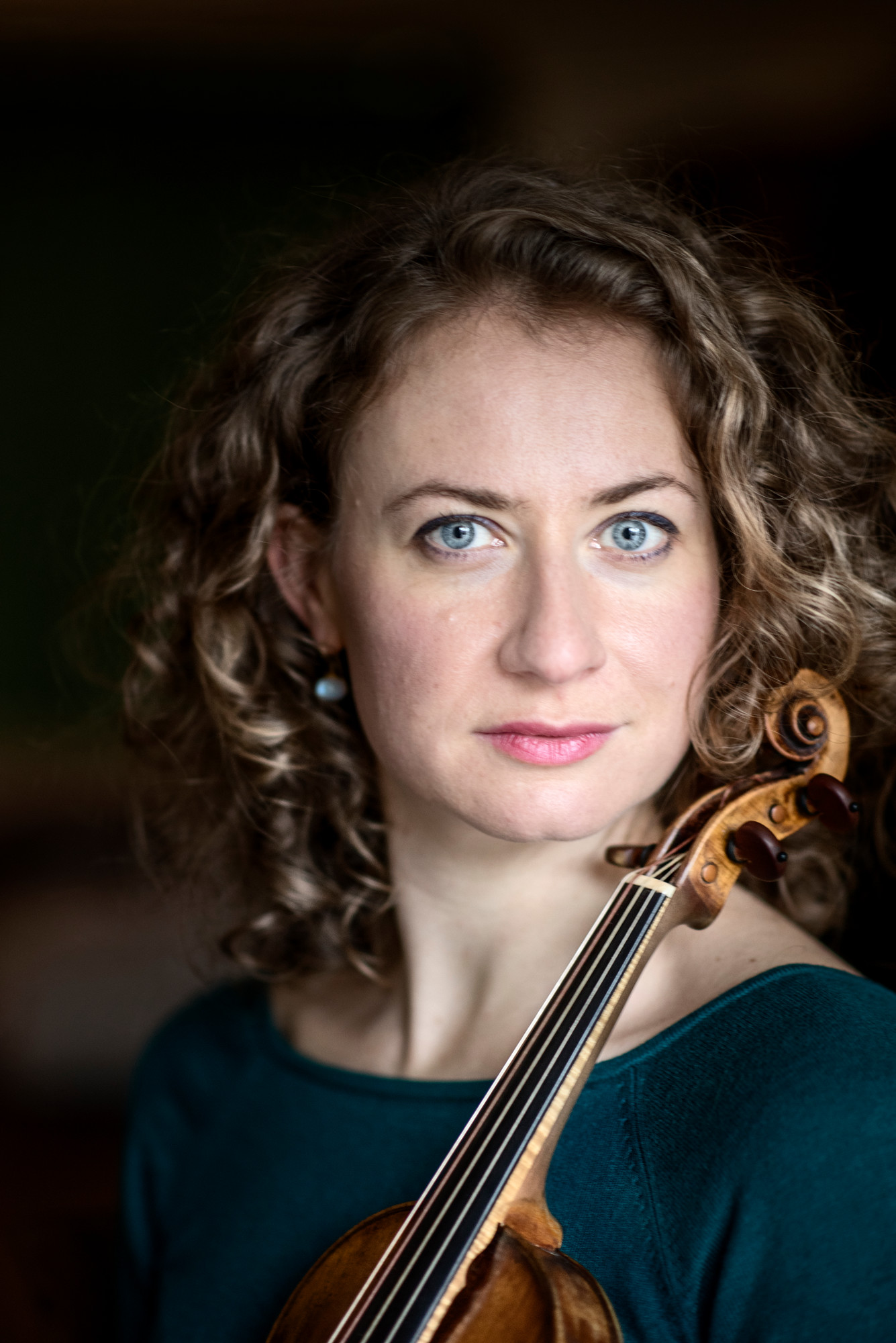